John Conlee is a lot like the songs of which he sings. He lives a domestic life with his wife Gale and three children, Rebecca, Jessica and Johnny. During the past two decades, John Conlee has achieved a level of success that he has sustained by simply being himself and by making records that the listening public can relate to. He is a gifted entertainer, but he’s not into the glitz and hype of the entertainment world. He’d rather spend his “off the road” time working on his 32 acre farm outside of Nashville or engaging in his woodworking and gunsmithing hobbies.

Born and raised in Kentucky farm country, John Conlee grew up plowing fields, slopping hogs, harvesting grain, raising tobacco and tending cattle. He began his crusade to save the family farm system several years ago, performing a concert in Omaha, Nebraska in June 1985 as a benefit for the National Farmers Organization. When Willie Nelson announced his plans for the Farm Aid concerts, John called and offered his services. John Conlee has since been part of 9 Farm Aid concerts, which have raised 13 million dollars to aid the family farmer.

“I certainly didn’t help to organize the entertainers and the concerts for the publicity,” allows Conlee, “I wanted to help bring attention to the crisis affecting this nation’s family farms. With the help of Willie and others, we brought the family problems to the forefront and some changes began to take place.

“I’m not a radical or a rebel,” Conlee continues, “but I will stand up and speak my mind on issues that I feel affect me, my family and others, and the farm crisis was, and remains, one of those issues.”

John Conlee’s success began in the late 70’s. Signed to ABC Records after working in radio for a number of years, Conlee was ready to make records rather than just sit back and spin them.

His first release, “Back Side Of Thirty” went no where fast. Three more singles also met with a minimum success, although they all charted. But in March of 1978, the label released “Rose Colored Glasses,” a song Conlee wrote, which became a huge hit as well as his signature song. In January of 1979, the label re-released “Back Side Of Thirty” which went on to become a No. 1 record, and the hits continued to roll. The John Conlee hit list includes songs such as “Lady Lay Down,” “Before My Time,” “Friday Night Blues,” “Miss Emily’s Picture,” “Busted,” “I Don’t Remember Loving You,” “Common Man,” “I’m Only In It For The Love,” “In My Eyes,” “As Long As I’m Rocking With You,” “Years After You,” “Domestic Life,” “Mama’s Rockin’ Chair,” “Hit The Ground Runnin’” and “Fellow Travelers.” All of Conlee’s hits have that unmistakable common thread – that unique voice.

Unlike many artists today, there are several aspects of John Conlee’s career that have remained constant. His career has been managed from the beginning by Dave Roberts and all his records have been produced by Bud Logan. In the entertainment world where artists change managers, agents and producers almost as often as they change their socks, John Conlee has not tampered with success. He has remained loyal and constant with the people who have helped him from the beginning – which tells you quite a bit about the man with the rose colored glasses. Overall, there have been 29 single releases throughout the years with 26 of them charting in the top 20 or better. Eight of those 26 have reached the coveted No. 1 spot on the national country charts. His record tenure, beginning at ABC Records, brought him to MCA Records when the two labels merged. John also recorded for Columbia Records where he scored four hit singles before signing with Nashville’s 16th Avenue Records, a division of the Opryland Music Group. This was something of a homecoming for Conlee, who has been a member of the Grand Ole Opry since 1981. 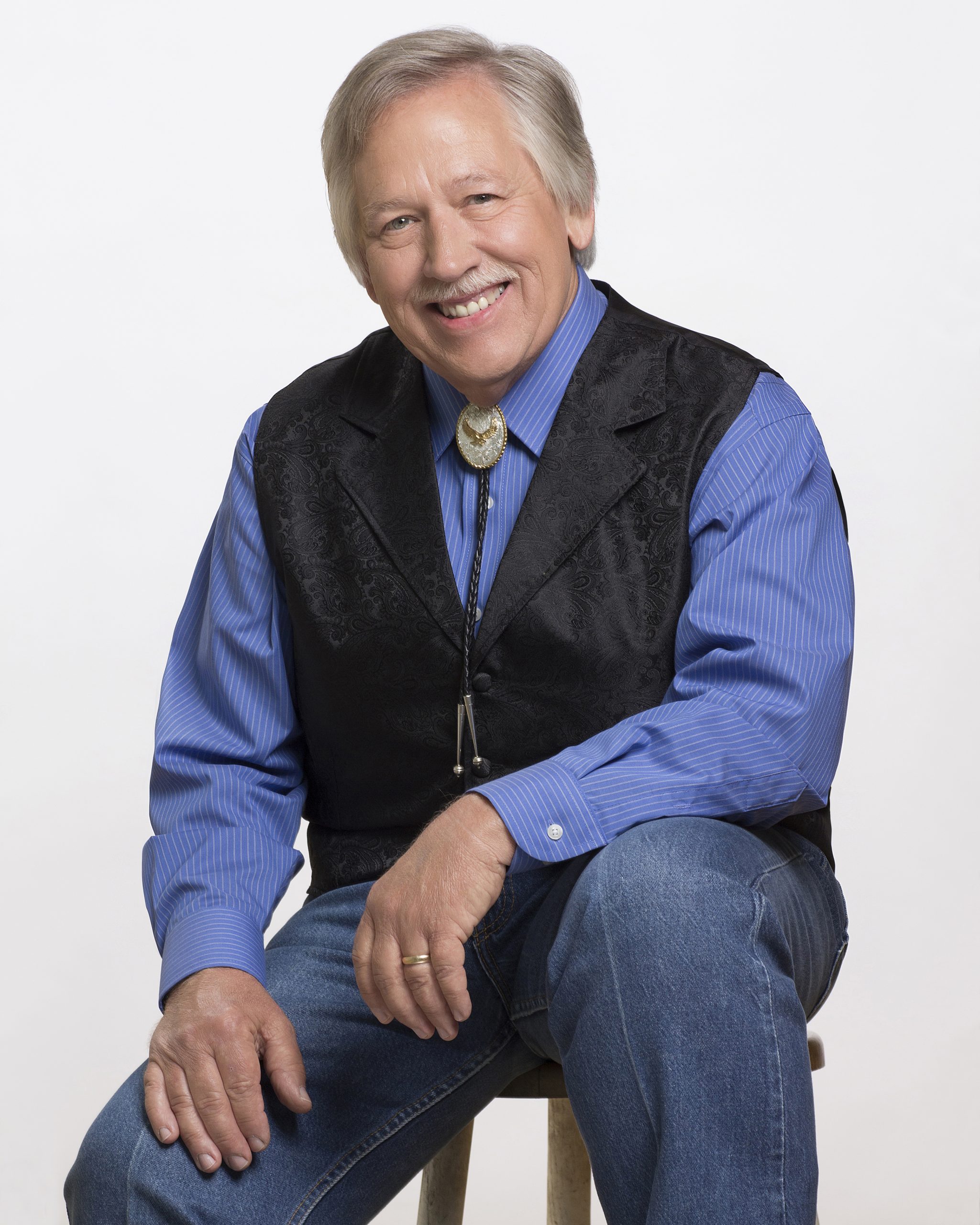